In the darkness of the innermost rooms of these huge buildings, to which sunlight never penetrates, how the gold leaf of a sliding door or screen will pick up a distant glimmer from the garden, then suddenly send forth an ethereal glow, a faint golden light cast into the enveloping darkness.— Junichiro Tanizaki

The linking together which is everywhere seen, and which holds the Universe in its wholeness and unity, the eye receives, and thereby receives the representation, but without understanding it except as an impression and an image. — Friedrich Froebel 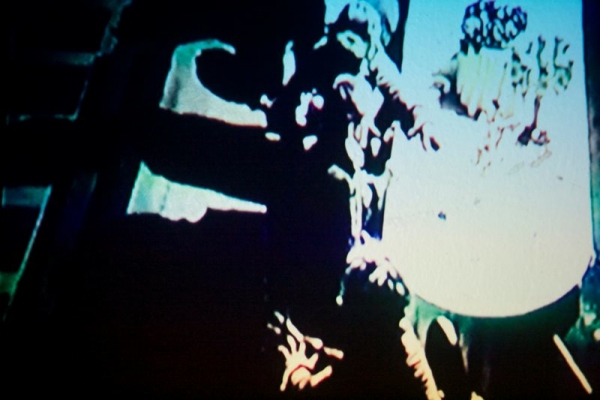