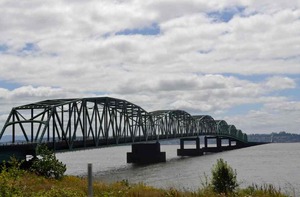 I stayed and worked at the Sou’wester this summer creating a project called Interventions in Taxonomy. More soon on that work! "The beloved Sou’wester is a hodgepodge of private cabins, vintage travel trailers, suites and campsites. We are located minutes from the surf and less than 15 miles from Astoria, in historic Seaview on the Long Beach Peninsula."
Night Light at SOMArts Cultural Center 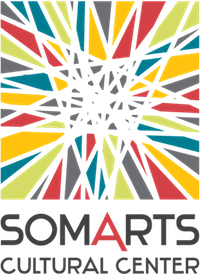 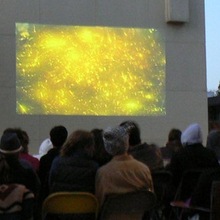 I am pleased to announce I was invited to curate the short films for the 2013 Temescal Street Cinema Film Festival in Oakland, CA. (that's my animation on the wall from 2010!)
The screenings begin in June and go through July. Check back for the full list of films!